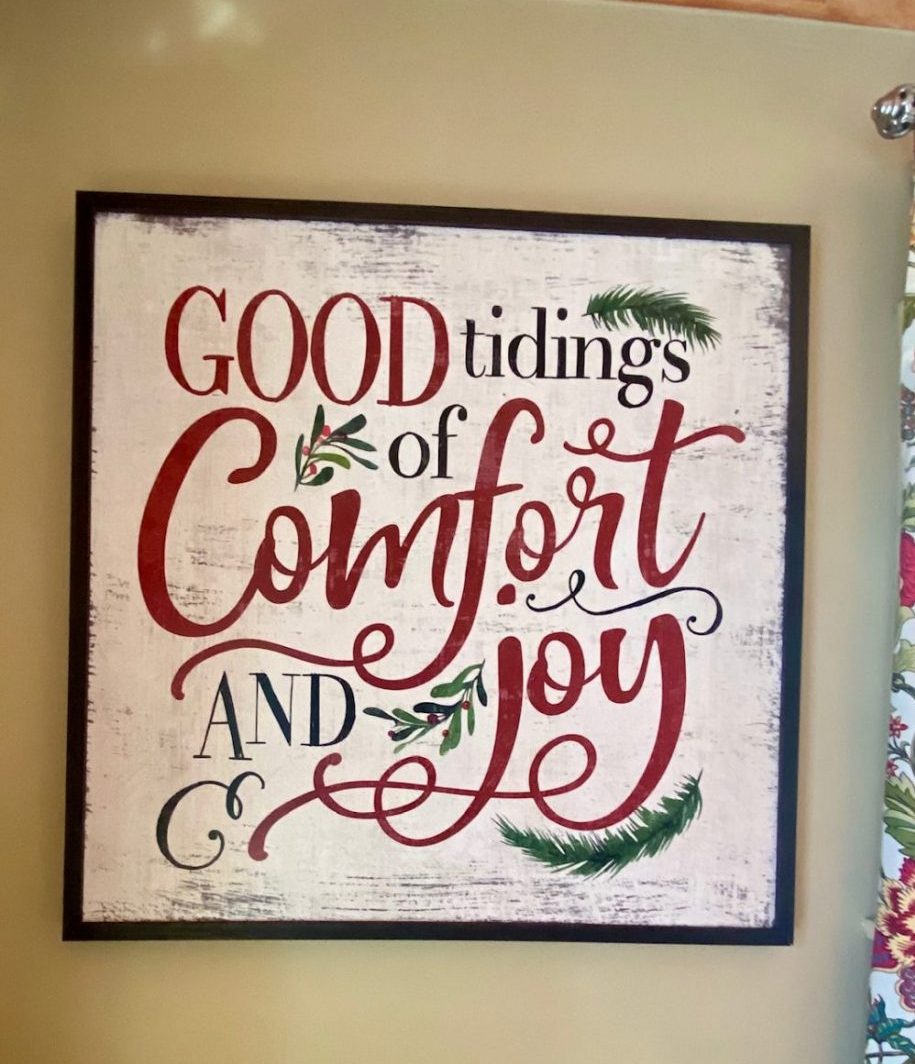 I will never know why God would begin to reveal His heart to me in this way, but He did. Little did I know that the bible study I was attending about a woman in scripture with an alabaster bottle that she poured lavishly out on Christ’s feet would change my perspective forever. It was a costly encounter for it was expensive perfume and all that she owned. I do not understand to this day why God used this illustration to pave the way to one of the most significant encounters with Him in my life, but I am completely changed. My concept of how intimately aware of the smallest details of my heart God truly was, was completely transformed.  I did not know before this study how mindful He was of my every thought, hope or dream. Soon I would be led to pour out the contents of my heart at Christs feet as well.

That prompting to empty the contents of my heart began with the 2 women left at the table from the study that day and one question from the study guide: “What’s in your alabaster bottle?  It felt safe to confess my dilemma to them. “The thing is,” I said… “I know what’s in my alabaster bottle. It’s the one thing that I’ve never given to God…It’s just that, every time I imagine giving it to Him…I know I’ll eventually take it back- maybe not this month…or even this year, but eventually.

The two women at the table stared at me in disbelief.  I was prepared for the worst lecture of my entire spiritual life.  I began defensively to attempt to explain how I did not know how to tell God the truth. I was so sinful that sometimes it seemed as if I wanted an old house more than I even wanted Him. But before I could get very far…one woman managed to break in and say:

“Don’t you know that God wants to give you the desires of your heart?”

I stared blankly back at them.

“Give God your Alabaster bottle.”  She said.

I emphatically began to disagree with her request.

“After everything God has done for me, I cannot go before Him and ask for something so incredibly insignificant.  I have life…I’m not dying of cancer.  Some people don’t even have that.”

“You go right ahead.”  I added sarcastically, trying to get them off my back…”but you should know something up front:  “I’m not going to do it!”

“We’ll be praying for you” they said… “And by the way- be specific.”

All week long her words haunted me: “Don’t you know that God wants to give you the desires of your heart?”

Monday, Tuesday, Wednesday, Thursday, and Friday went by before the guilt of keeping secrets from God began to haunt me.  I suppose it’s ridiculous to think that God doesn’t know my heart already…still…there’s something totally wrong with asking for more when you have everything you really need…isn’t there?  Either way…I decided I would be satisfied with what I had. I refused to confess.

I wanted to force myself to forget all about it. Have you ever done that? Have you ever stuffed something so far down that inside of you that you are in denial of your true feelings?